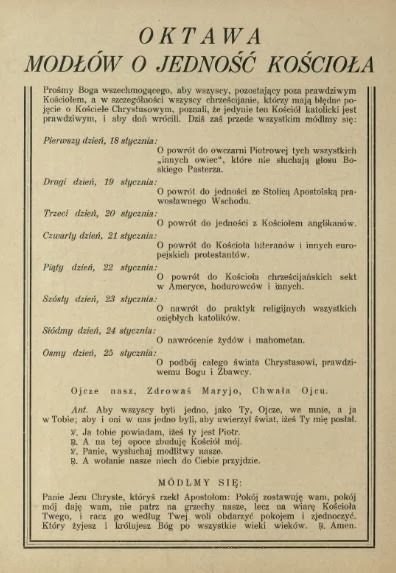 Progressivism in the Church

Photo of the Week

To commemorate the 80th anniversary of the Catholic presence in the neighborhood of Coghlan in Buenos Aires, its Archbishop, Cardinal Jorge Bergoglio, promoted a tango Mass. It took place in Santa Maria de Los Angeles Parish run by the Capuchin Friars in the year 2008.

Dancers Angel Zavaleta and Graciela Scuri were invited to perform the tango before the altar. As seen on this page, the latter was wearing a particularly provocative blouse exposing one shoulder and a considerable part of her back. Also very sensual was the embrace of the dancers: the woman's cheek touches the man's face with her left arm fully enlacing his neck. The man's arm encircles her bringing her torso close to his.

Card. Bergoglio presided over this performance from a place of honor in the church, shown above by the arrow. Below last three rows, you see some shots of Bergoglio at the same Mass during his sermon and giving Communion.

Two videos are available of this event: one with longer footage (30 minutes), another shorter one (6 minutes) displaying the final part of the Mass and tango performance.

Another abomination taking place in a sanctuary promoted by Bergoglio, who always furthers "all the seductions of the iniquity." (2 Thes 2:10)

Photos from the videos
http://www.traditioninaction.org/RevolutionPhotos/A557-Tango.htm 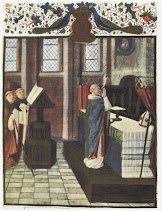 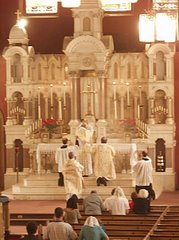 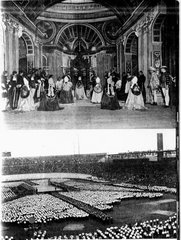 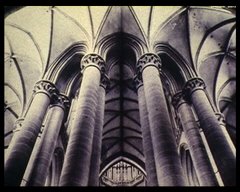